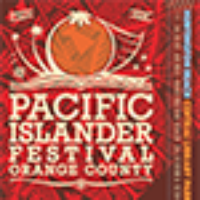 In 2008, PIHP received a grant from ACTA’s Living Cultures Grants Program to support the planning, development, and production of the first ever Pacific Islander Festival in Orange County.

In 2012, PIHP received a grant from  ACTA’s Living Cultures Grants Program to support the 5th Annual Pacific Islander Festival in Orange County, on September 15-16, 2012. The community-based, multigenerational program will highlight traditional arts and cultural practices, foodways, performances, and demonstrations of traditional craft.  Emphasis on healthy living and reducing health disparities through traditional arts practices is one theme of the festival.

A Living Cultures award in 2017 will support workshops and gatherings for an intergenerational group of women who will create traditional bark cloth or ngatu. Known throughout the Pacific Islands for the bark cloths size which requires many hands, many Tongan-Americans will be introduced to the practices that figure so prominently in Tongan identity. 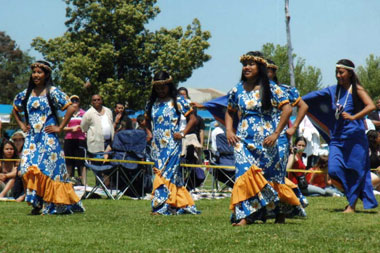 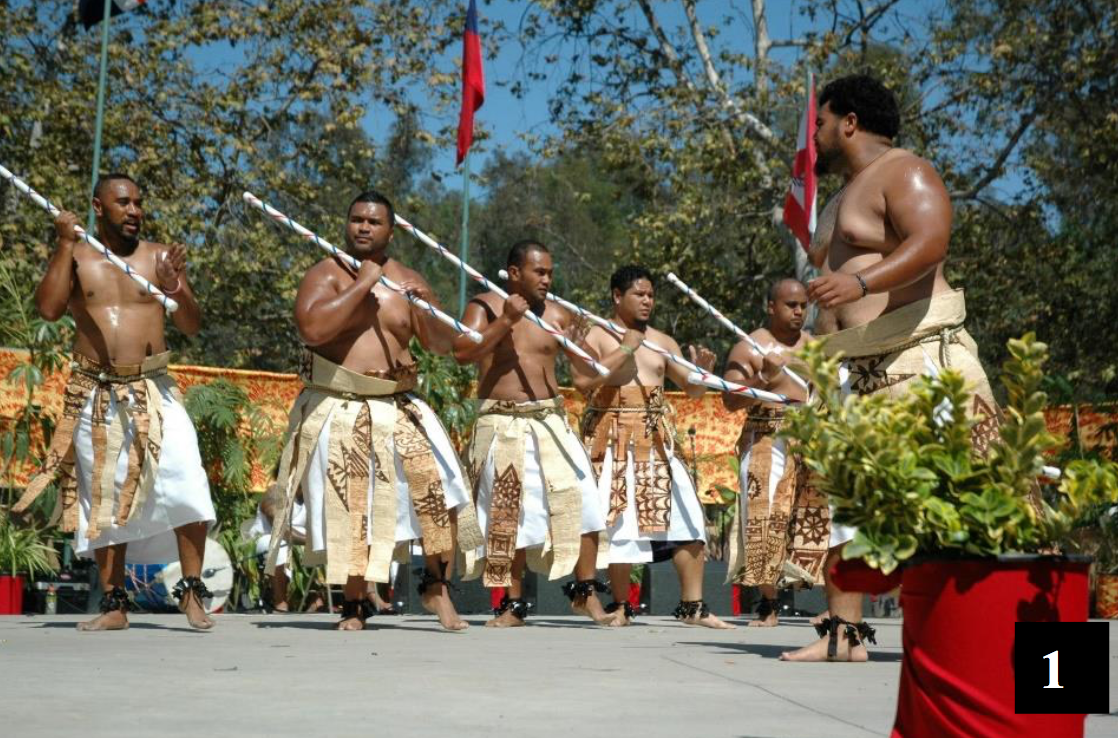 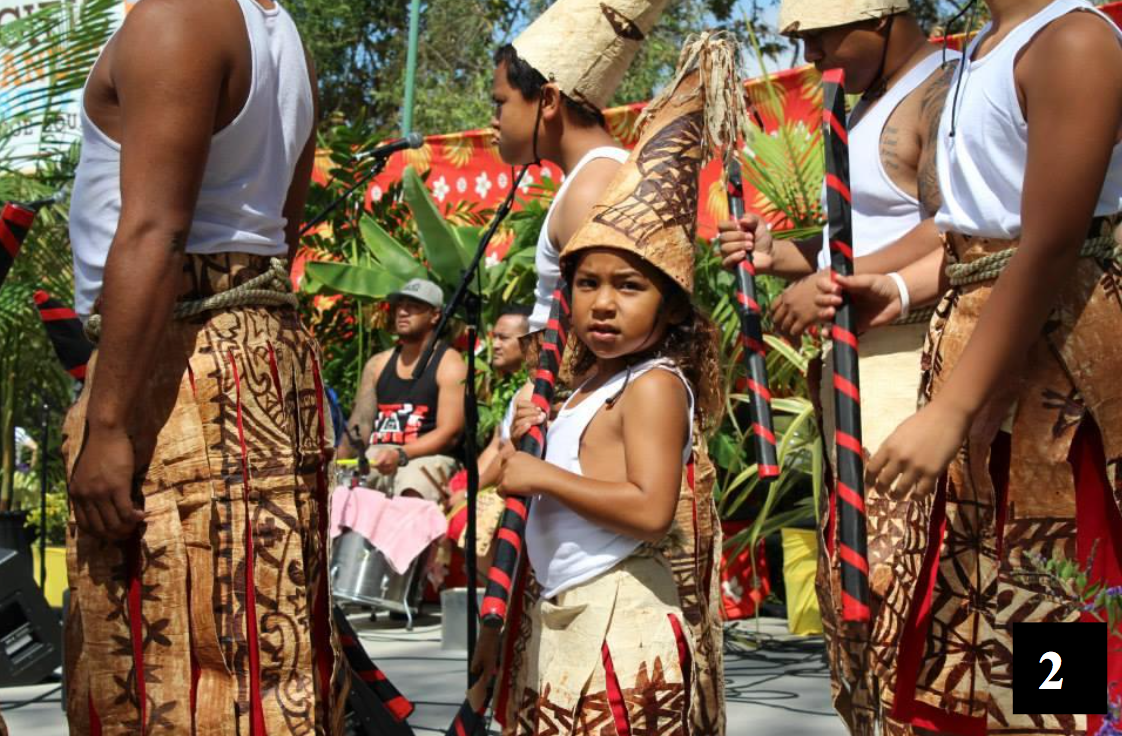 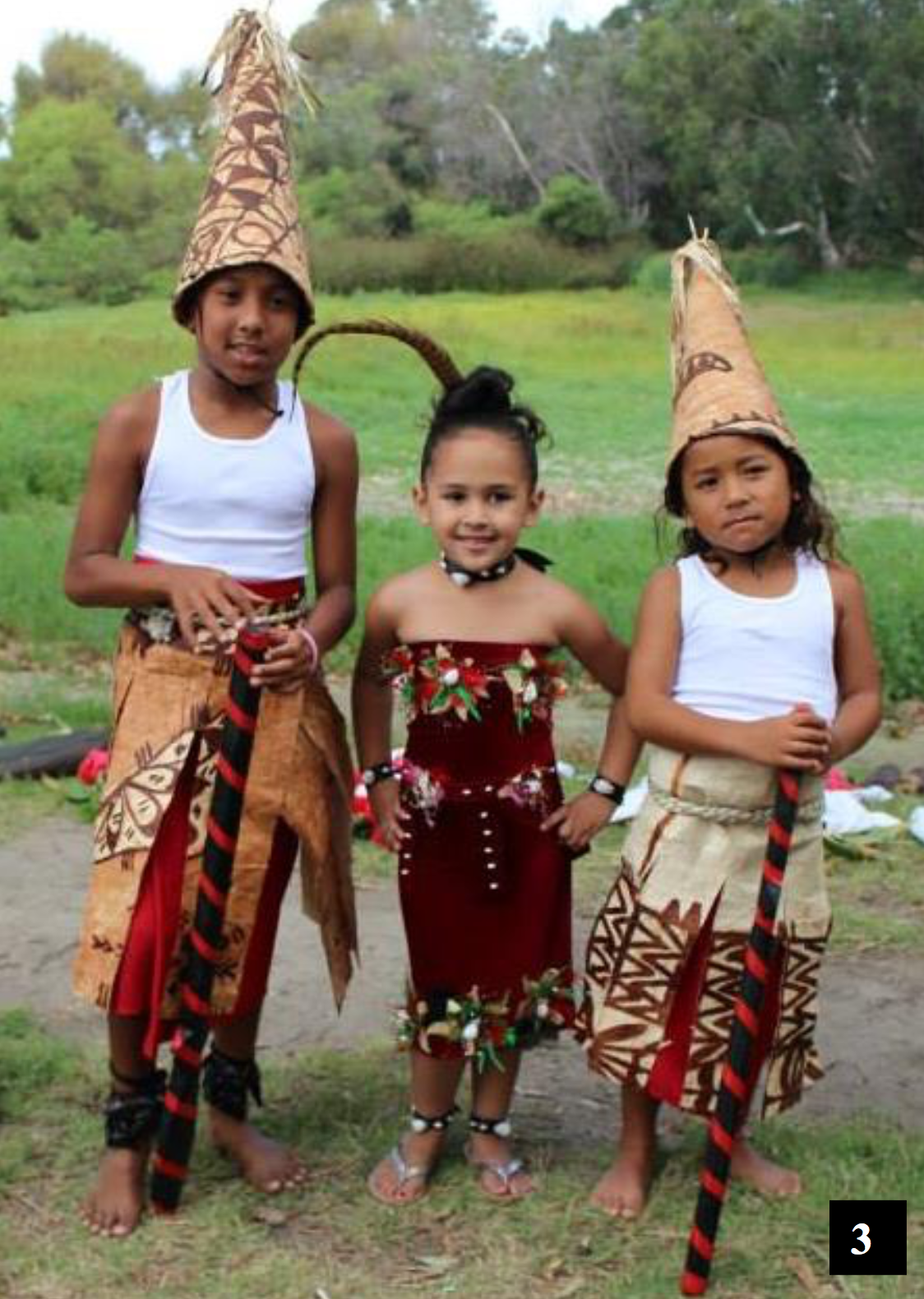