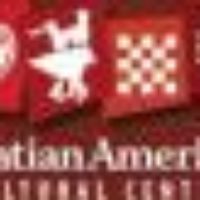 Founded by Croatian immigrants in 1857, the Croatian American Cultural Center perpetuates the rich performing art traditions indigenous to Croatia and the Balkans and presents contemporary American artists developing these traditions in new directions.  The Center has become a focal point in the San Francisco Bay Area for Slavic music, dance, and culture, presening seven annual festivals and several smaller concerts, offering master classes and workshops in traditional art forms, and documenting activities of the Bay Area Croatian community on their website.

As a grantee in ACTA’s Living Cultures Grants Program, the Center has received support for several of their community festivals and events.  In 2014, they received support for An Evening of Bosnian Sevdah & Dance, which will present six solo artists and ensembles rooted in Bosnian sevdah singing and kolo dancing.  The evening will close with a performance by Kitka, an internationally renowned Baklan women’s chorus.

In 2009, as part of ACTA’s Traditional Arts Development Program, the Center worked with Lilla Serlegi to review all the tambura groups in the Bay Area, canvas the number of instruments available, interview teachers, and propose a new model for organizing the future teaching of tamburitza music in the Bay Area. 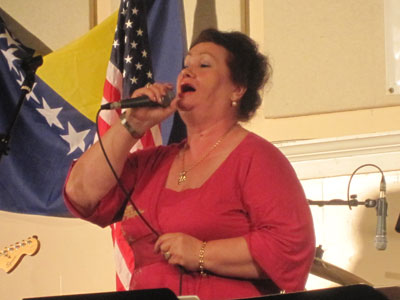 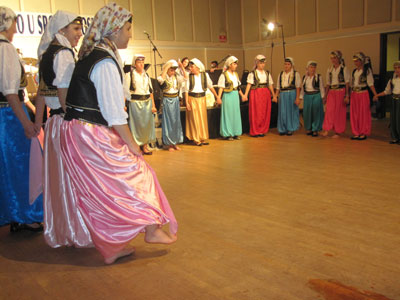 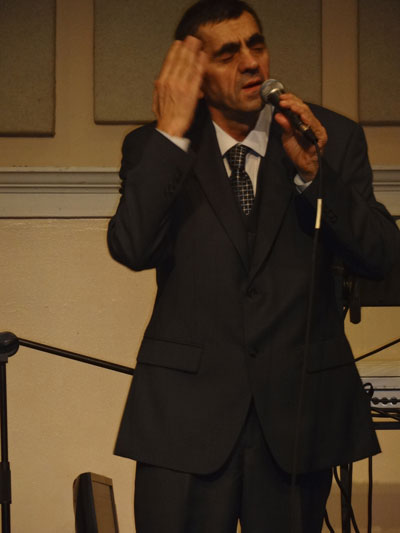 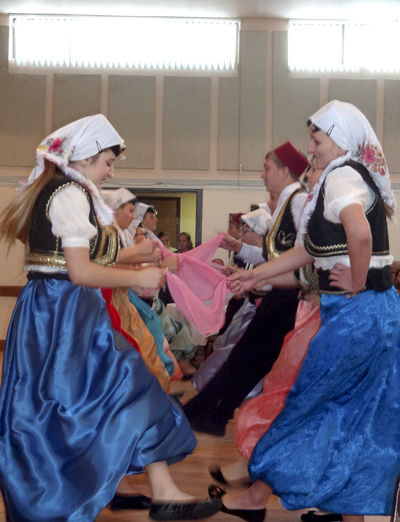 KUD Mladost Bosne is a youth dance ensemble based in San Jose. It is under the direction of Ms. Zeric, who performed with a professional ensemble prior to emigrating to the United States.  Photo: Adriana Andres 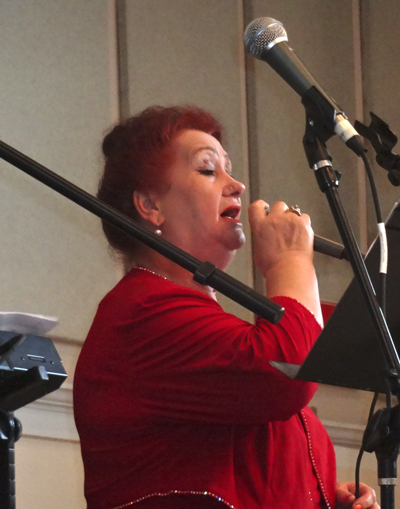 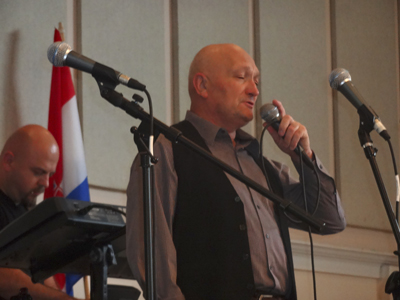 Hajrudin Hajric resides in Santa Clara and won many recognitions through the Bosnian festival and competition circuit before arriving in the United States.  Seen here with keyboardist and arranger, Dzenan Gaconvic.  Photo: Adriana Andres 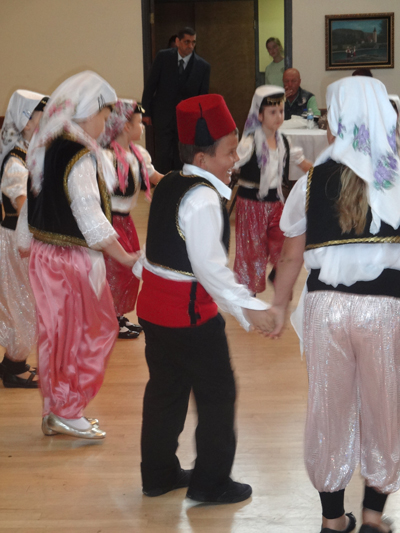 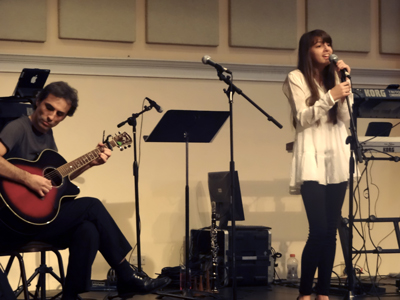 A guest artist from Vancouver, Selmah Kapidzic is, at 12 years old, recognized as a vocalist with an "old soul."  She is accompanied by her father Adnan.  Photo: Adriana Andres 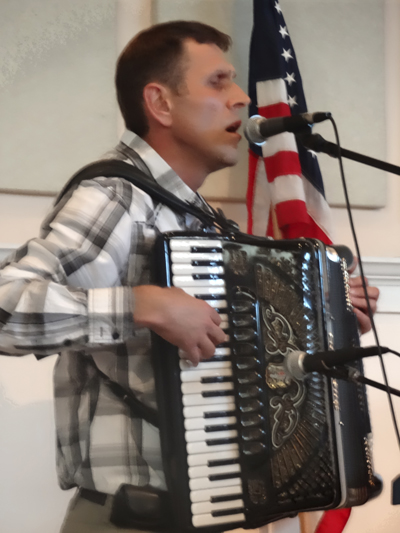 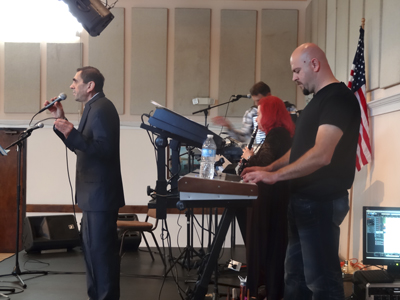 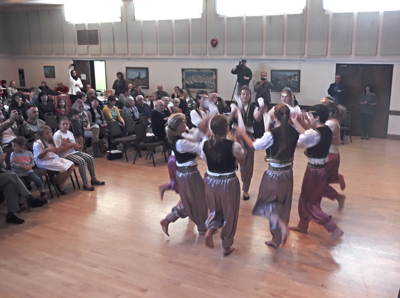 Appreciating the youth's involvment in cultural arts, the multigenerational crowd was responsive and busy recording everything with their mobile devices. Photo: Adriana Andres