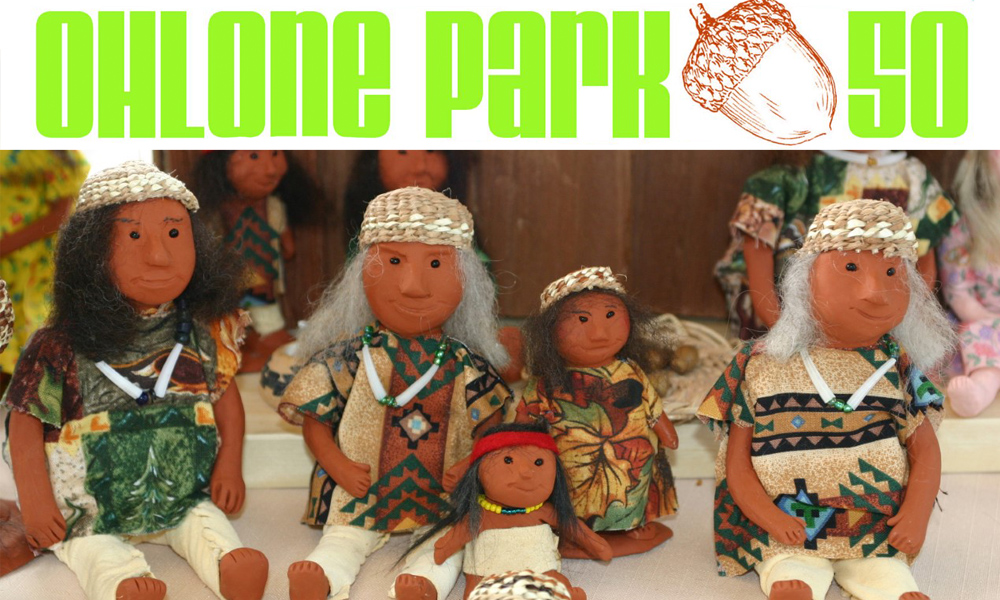 The 50th anniversary celebration of Ohlone Park, to be held Saturday, June 1st, will salute citizen activists who founded the park in 1969 and honor the Native California Indians whose heritage, dating back thousands of years in the Bay Area, gave this treasured open space in Berkeley its name.

The twin themes of this daylong festival feature a rare combination of exquisite community arts and gritty tales of protest and struggle.

Nationally recognized California Indian artists and craftspeople, whose works are included in museums around the country, will be demonstrating basket weaving, string-making arts, bead work and other traditional crafts, as well as teaching simple games using walnut dice and staves. Longtime city residents will gather to share firsthand accounts of building the park with plantings and sculpture and with a determination born of the era’s turmoil. 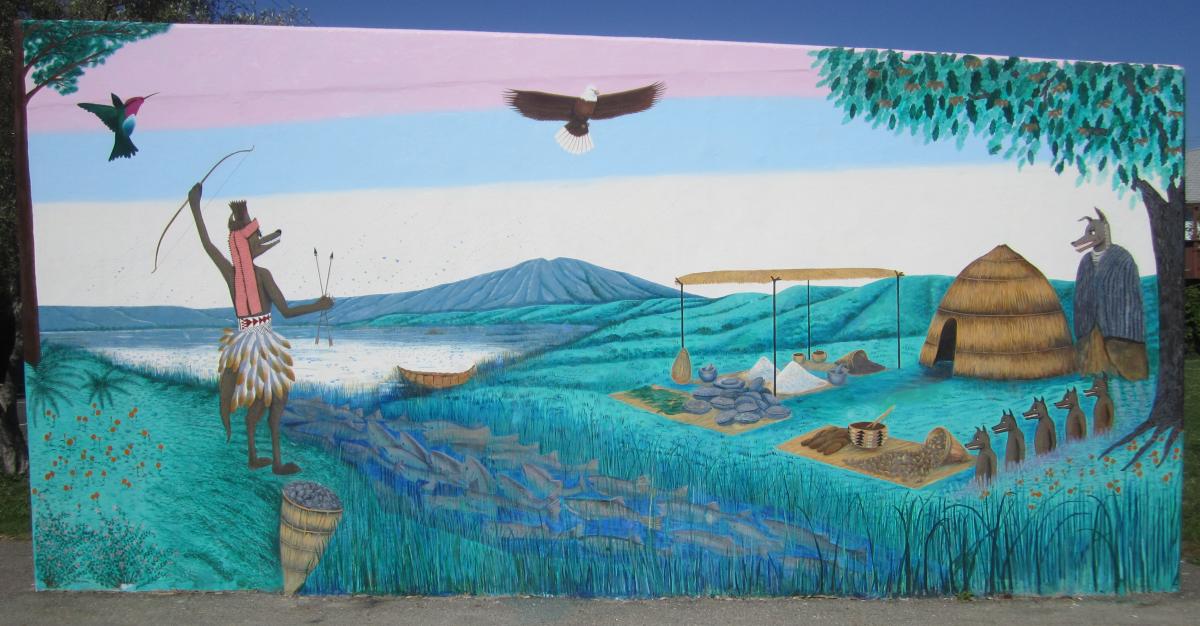 At the eastern entrance to Ohlone Park, which stretches along Hearst Avenue from Milvia to Sacramento Streets above BART’s tunnel connecting its downtown and North Berkeley stations, festivities will kick off at 11 am. Members of the local Muwekma Ohlone tribe and artist Jean LaMarr (Pit River and Paiute) will take part in a rededication ceremony of LaMarr’s four-sided mural that depicts Ohlone history and its communal life. This mural, scheduled for enhancement over the next couple of years, shows members of the native Muwekma Ohlone tribe, and has been cherished by members of that community as one of the few public acknowledgments of their existence in the entire East Bay. Funding from a UC Chancellor’s grant and from Berkeley’s Civic Arts Commission will enable LaMarr to realize her vision later this year of an art garden around the Ohlone Mural, with native plants, a grinding rock sculpture, and redwood benches that depict swimming salmon.

Beginning at 12 pm there will be activities for the entire community. Tribal people from Ohlone and other areas will bring their skills in different arts (makers of tule boats, singers, dancers, storytellers, and others) to enrich the festival. We will also make space available to a number of Native California organizations to promote causes such as language revitalization programs, sacred land protection, Native sovereignty, and other issues in the quest to decolonize and re-indigenize as much of California as possible. 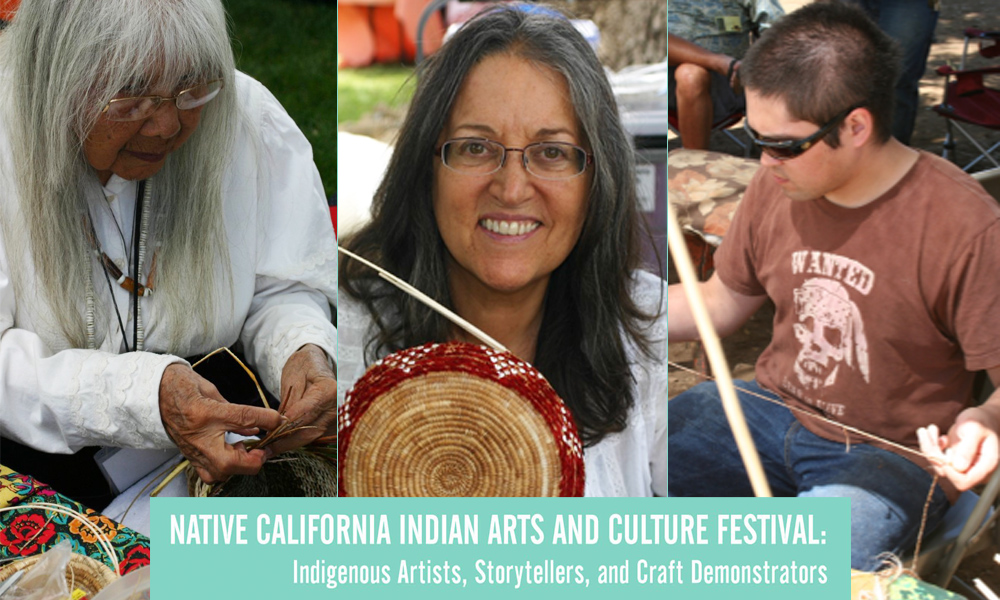 The goal of this festival is to support political and cultural advocacy by giving the general public the opportunity to see, hear, touch, and taste the cultural richness of Native California, and enlist their support in the expansion of Native rights. The entire festival will be curated by Jennifer Bates (Mewuk), founding board chair of the California Indian Basketweavers Association (CIBA) and organizer of the annual Tuolumne Rancheria Indian Market.

Where: Ohlone Park on Hearst Avenue from Milvia to Sacramento Streets, Berkeley

When: Saturday, June 1st , 11 AM to 4 PM
11 AM: Rededication of the Ohlone Mural
12 PM to 4 PM: Native California Indian Arts and Culture Festival

Sponsors for the 50th Anniversary Celebration of Ohlone Park include: Friends of Ohlone Park; the City of Berkeley; California Institute for Community, Art and Nature; Alliance for California Traditional Arts; and Berkeley Partner for Parks.