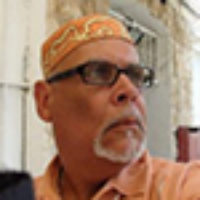 Orisha practitioners throughout the Yoruba diaspora have prepared special foods for ceremony and offerings to the Orishas. This tradition, cooking for the Orisha and ancestors, is based on utilizing specific ingredients and ways of preparing foods and meals, which has been passed on from generation to generation. The Alashe is a respected title for the person who prepares the food and implies that this person fully comprehends the essential and important ways of preparation and processing the specific ingredients.

Ysamur Flores Peña is a well-respected elder and keeper of the traditions Lucumi. He has received a Ph.D in folklore from UCLA, a MA in Education from the Catholic University of Puerto Rico, and a BA in Hispanic Studies from the University of Puerto Rico. His studies have focused on African-based religions in the New World. He grew up in the Lucumi tradition, both of his parents were consecrated priests. Early in his life, he established a clear understanding of ritual, ceremony and celebration based upon the religious calendar year, in which he would prepare altars, sacred spaces and cooking diverse foods associated with specific Orishas. He cites his mother to clarify the centrality of this tradition, “Cooking is an intrical part of the tradition, its art, its culture, but above all, prayer.” (Ana M. Peña).

As a master artist in ACTA’s Apprenticeship Program in 2017, Ysamur Flores Peña will be mentoring Catherine Anne Scott to further her training and role of Alashe within the community of Orisha practitioners. The apprenticeship will focus on understanding specific verse and stories pertaining to each Orisha and the manner of presentation of meals. 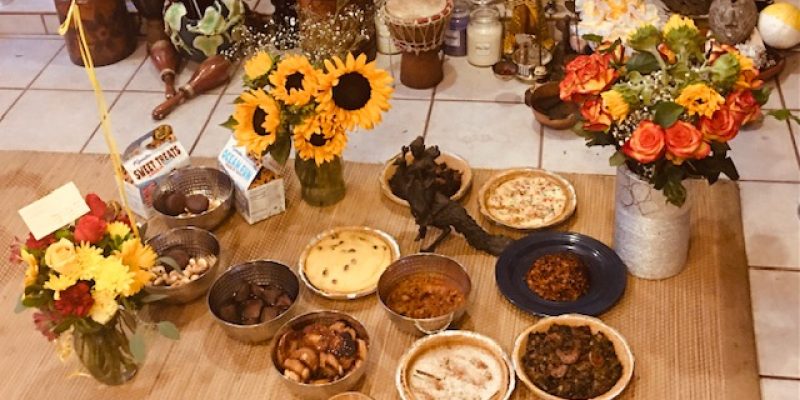 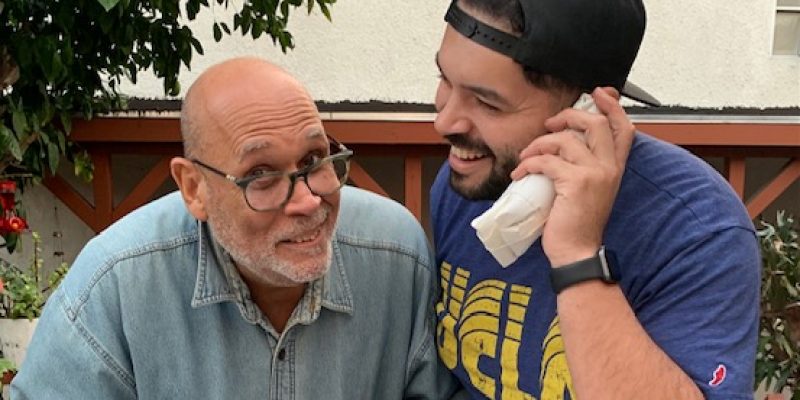