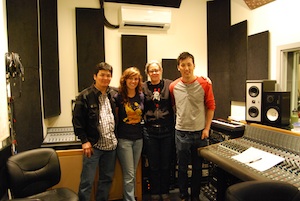 Women’s Audio Mission (WAM) is a San Francisco-based, nonprofit organization dedicated to the advancement of women in music production and the recording arts.  In a field where women are chronically under-represented (less than 5%), WAM seeks to “change the face of sound” by providing hands-on training, experience, career counseling and job placement to women and girls in media technology for music, radio, film, television and the internet. WAM believes that women’s mastery of music technology and inclusion in the production process will expand the vision and voice of media and popular culture.

In 2015, a grant from ACTA’s Living Cultures Grants Program will support a collaboration between WAM and Mariachi Femenil Orgullo Mexicano, the Bay Area’s first and only all-female mariachi ensemble.  WAM engineers will provide Mariachi Femenil Orgullo with professional recording services, enabling them to produce, present, preserve, and distribute their musical works.

In 2011, a grant from ACTA’s Living Cultures Grants Program supported the launch of the Traditional Mongolian Folk Music Preservation Project.  Bringing traditional Mongolian folk musicians to WAM to record music in a professional recording studio, the musicians will be able to perform in the WAM performance venue and give public live and webcast interactive lectures about their musical traditions and creative process.  All recordings will be given to the artists for preservation, posterity, and distribution.  The project is under the direction of WAM founder and director, Terri Winston. 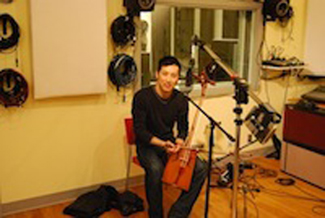 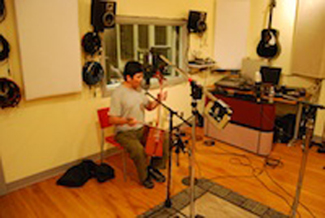 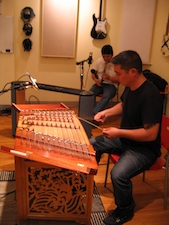 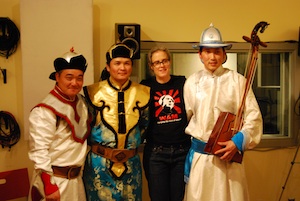