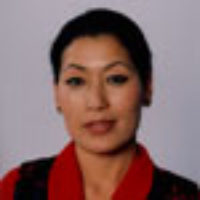 The ceremonial dance and song of the Kongpo region of Tibet are performed on special occasions, particularly Losar, the Tibetan New Year.  These songs and dances, which are part of the traditional life of the peoples of the Kongpo region, are particularly important to teach because they are being eradicated by the ruling Chinese.  As a young Tibetan refugee in India, Tsering Wangmo learned these dances from watching her elders in the refugee camps.  She later studied traditional Tibetan music, dance, and opera at the Tibetan Institute of Performing Arts in Dharamsala in Northern India, and she now crusades to keep Tibetan culture alive in California.  She is a co-founder of the San Francisco Bay Area’s Chaksam-pa Tibetan Dance and Opera Company.

As a master artist in ACTA’s Apprenticeship Program in 2011, Wangmo worked with her niece and apprentice Tsering Dolker.  The apprenticeship focused on increasing Dolker’s skills in the vocal and dance elements of Tibetan folk opera.

In 2003, Wangmo was a master artist in ACTA’s Apprenticeship Program with her sister and apprentice Tsering Dickyi.  During the apprenticeship, Wangmo instructed Dickyi in the millenia-old songs and dances of the Kongpo region. 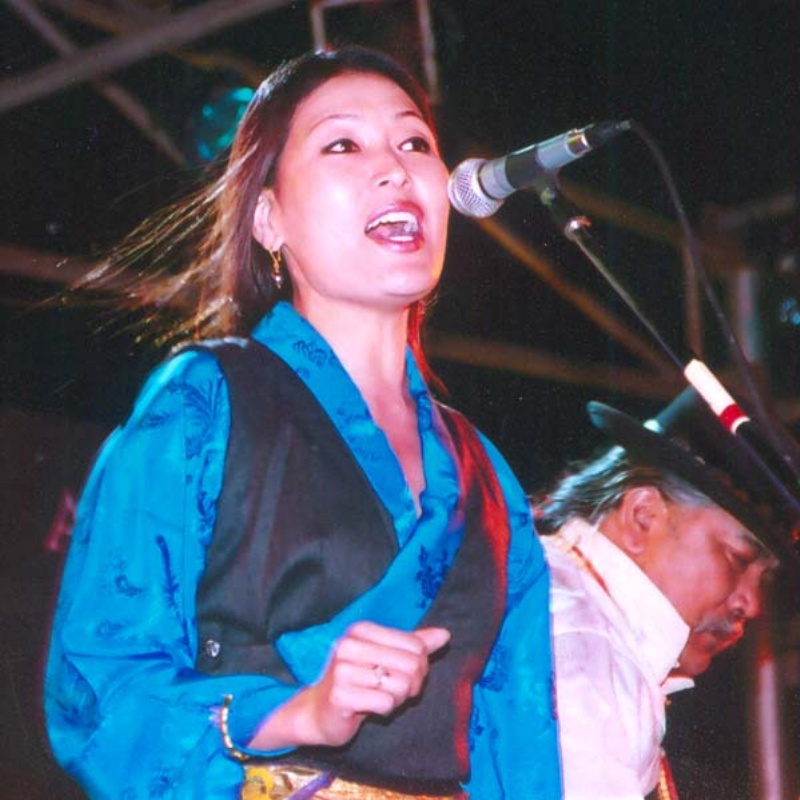 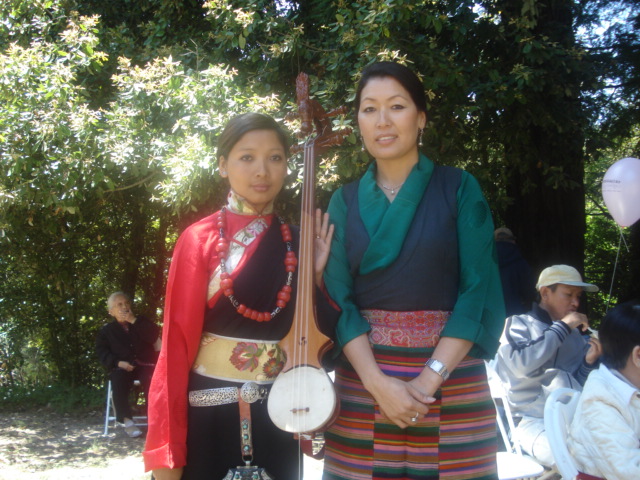 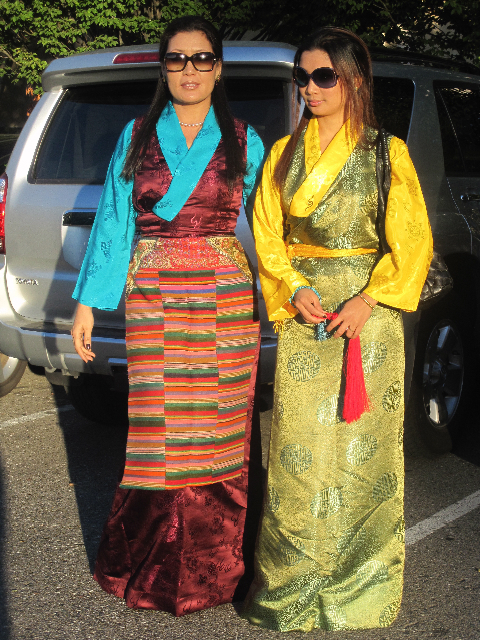 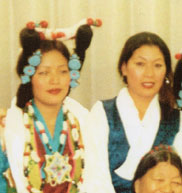 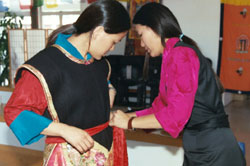 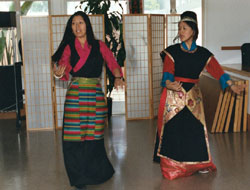 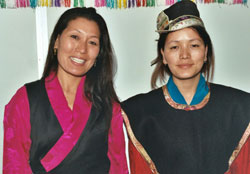 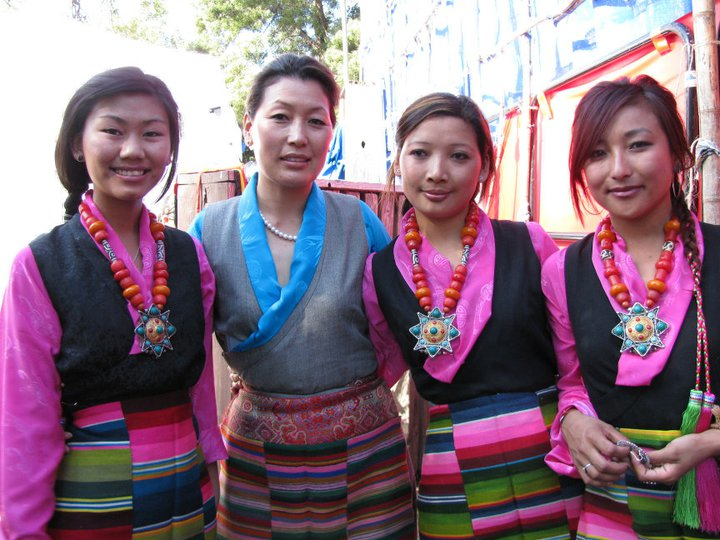 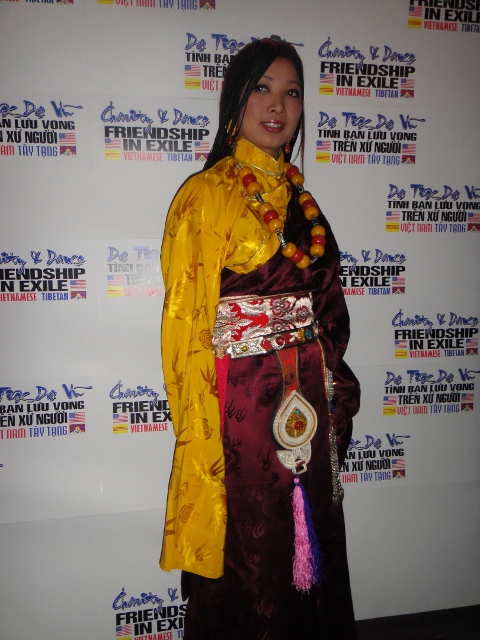 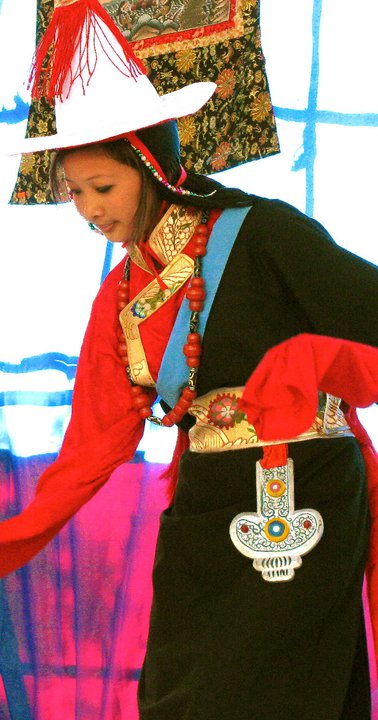 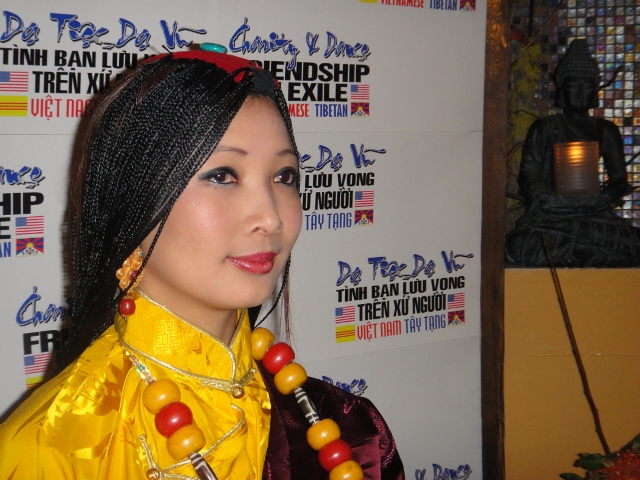 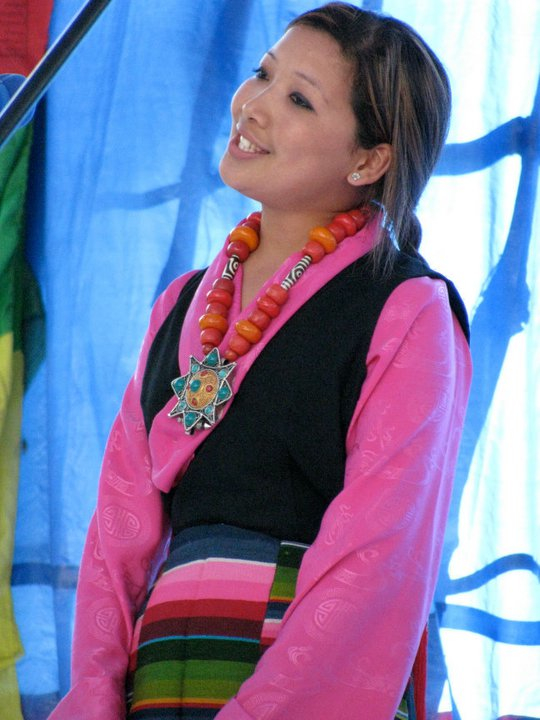