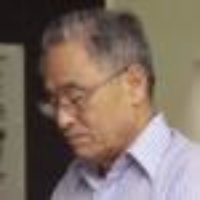 Sun Wuk Kim began studying calligraphy and the art of seal carving in Seoul, South Korea, with the renowned Korean master of calligraphy and seal-carving, Cholnong Kiwoo Lee, who gave Kim the artistic name Hanong, which means Cultivator of the Lotus.  Dr. Kim has exhibited his work in Asia, Europe, and the United States.  He also practices contemporary calligraphy, a modern art form, organizing the annual International Contemporary Calligraphy Exhibitions.  Since moving to the United States in 1976, Dr. Kim has worked to introduce the traditions of the art of Korean seal carving to Korean communities in America.  He founded the Art of Seal Carving Society in Los Angeles in 2003.

Korean seal carving or engraving is a specialized art form that requires mastery of traditional calligraphy and artistic creativity to transform a block of stone, wood or ivory into a unique “signature.”  Students must master several types of calligraphy before they can learn to carve seals.  Because the calligraphy is traced in reverse on the surface of the stone, the carver uses a small mirror to check the accuracy and aesthetic of the design.

In 2002, Dr. Kim was a master artist in ACTA’s Apprenticeship Program with apprentice Tae Sun Hwang.

President of Art of Ink in America Society 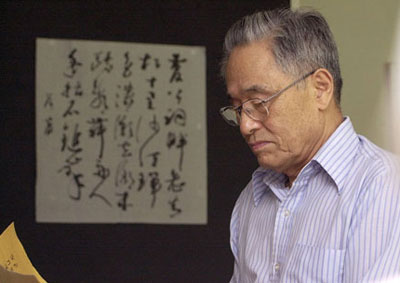 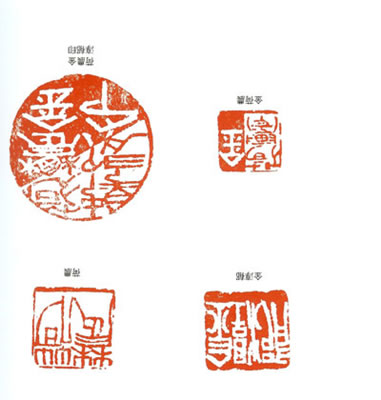 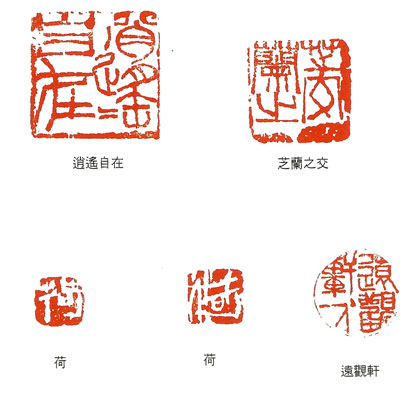 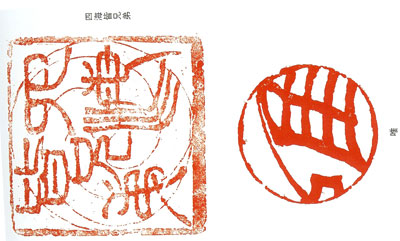 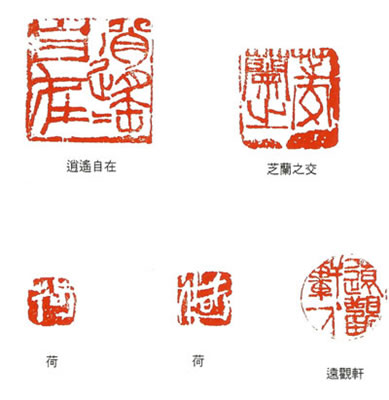 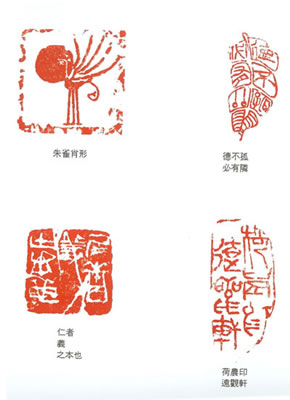 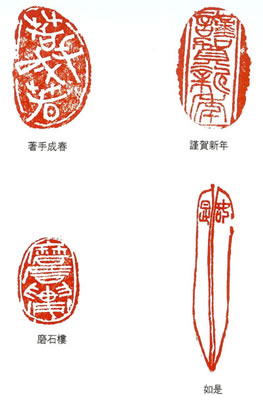 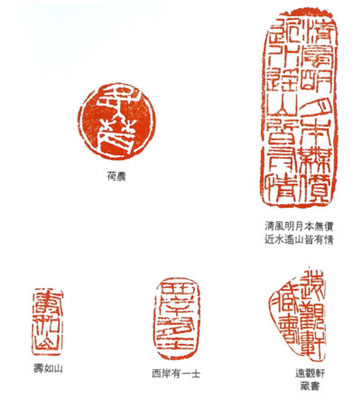