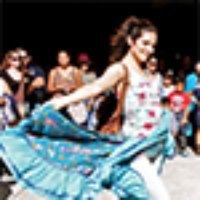 Bomba, Puerto Rico’s oldest art form, originated in the 17th century as a form of communication, rebellion, and relief by enslaved Africans on the coastal sugar cane plantations of the island. Bomba is a result from Spanish colonization, which brought African as slaves to work plantations. The resiliency of the African knowledge and traditions integrated with the indigenous ways as well as the influence of European culture gave birth to a vibrant form of music and dance. It involves a singing practice of call-and-response and a dance dialogue/challenge in which the dancer performs “piquete” (sharp stinging) movements that the lead drummer must anticipate and replicate along with dancer. In the Bomba tradition the music is performed by a percussion ensemble that include barriles, barrel drums, a maraca, and cua, which are sticks that are played on the side of a barrel drum.

Born and raised in Puerto Rico, Shefali Shah witnessed the tradition of Bomba as a child. It was 22 years later, however, when she was immersed in the Bomba tradition in Berkeley, California when she became involved in a political, historical and cultural education about Puerto Rico. Inspired by the visit, workshops and performance of the cultural bearers of Bomba, the Cepeda family of Puerto Rico, Shau’s organization Bay Area Boricuas organized workshops at La Peña Cultural Center with master artists, who were residing in the Bay Area, Hector Lugo, Roman “Ito” Carrillo and the late Luis Daniel “Chichito” Cepeda. She considers these musicians/dancers her first three teachers. In 2000 Shah and Lugo instituted the Bomba y Plena workshop at La Peña, which continues today. Through this workshop Shah has been able to work with other masters who resided or just passed through the Bay Area that include Modesto Cepeda, Angel Luis Reyes, Alex La Salle, Victor Velez, Dr. Pablo Luis Rivera, Rafael Maya and the members of Los Pleneros de la 21. She has also worked directly with Elia Cortes and Tata Cepeda, and continues to classes and collaborate with master artists from Puerto Rico.

Currently Shah is a highly sought out instructor of Bomba dance and is a central member to the Bomba ensembles Aguacero (a group she founded in 2006) and La Mixta Criolla. She is also the director and choreographer for the youth Bomba performance group Quenepas that continue to gain popularity throughout the Bay Area.

As a master artist in ACTA’s Apprenticeship Program in 2017, Shefali Shah will mentor Melody Gonzalez to enhance her knowledge and understanding of the Puerto Rican tradition of Bomba. They will focus on nuanced distinction between the different rhythmic structure such as sica, cuembe, and yuba, in addition to sharing methodologies and pedagogy for teaching this form. 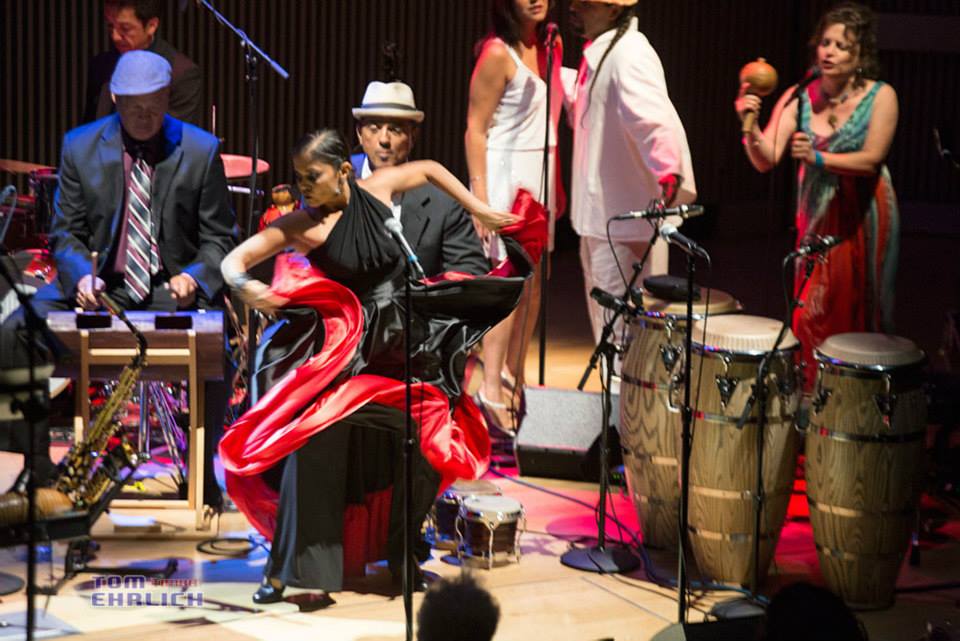 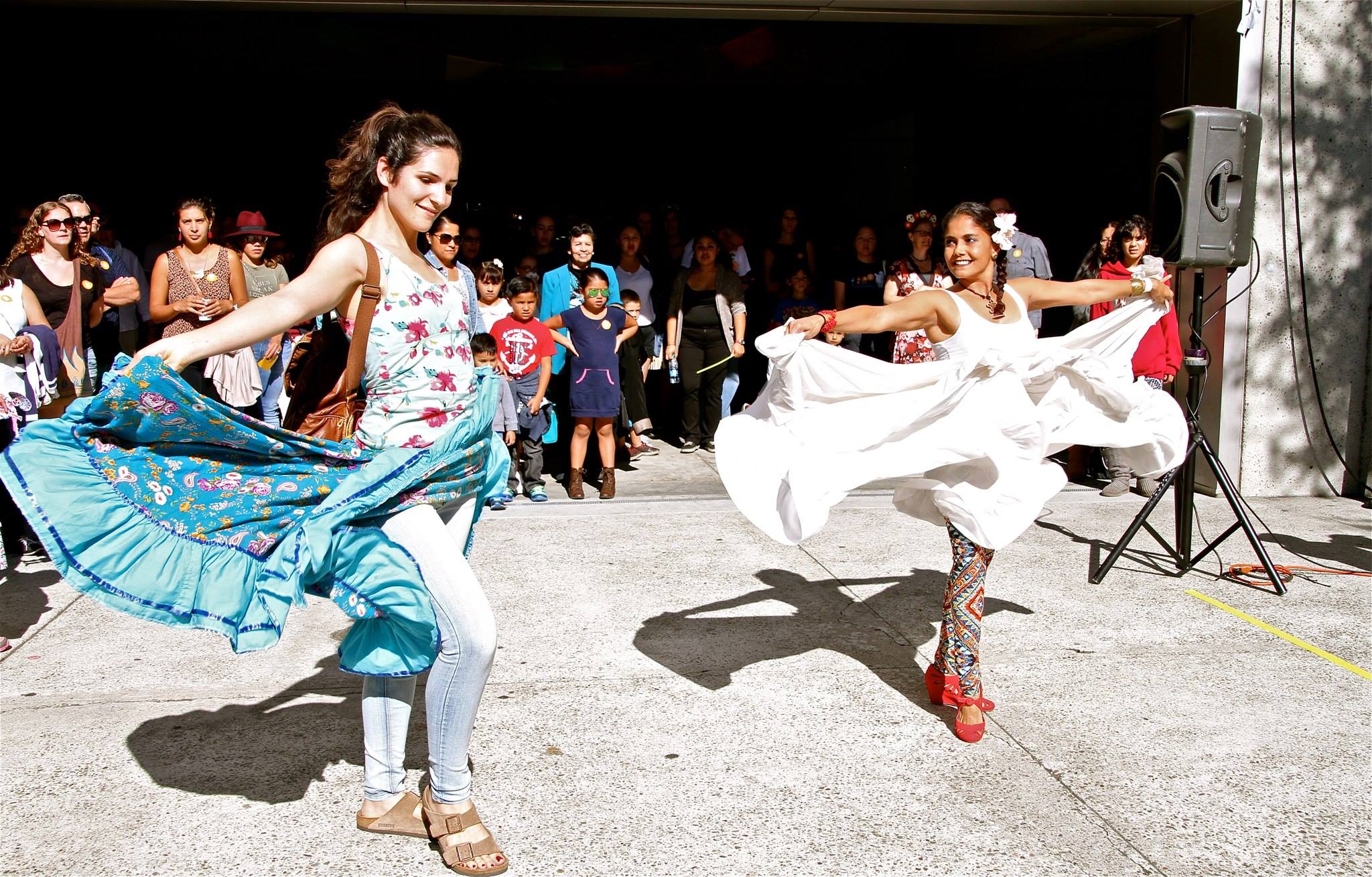