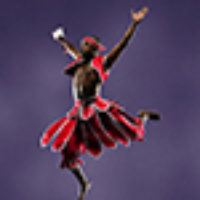 The descendants of the Yoruba people of Nigeria continue to preserve their connection to their ancestral traditions and art forms through ritual song, dance, and drumming.  The nuances of these traditional elements are available only to those initiated, allowing for a robust spiritual knowledge and deeper understanding of the religious foundation that has survived the slave trade and continues to thrive in the African Diaspora.  The Akpwon is the director and lead singer of the ceremony, entrusted to call on the Orisha (deity) and guide the ceremony through its many levels of sacred song and rhythm.  An Akpwon is more than a singer; he/she plays an authoritative and vital role in the spiritual community as a bearer of values and beliefs.  To become an Akpwon takes a lifetime of dedication and cannot be done without knowledge of all aspects of the ceremony, including the Orishas, batá (drums), clave (the heartbeat or rhythmic pattern); Orin (song); Oriki (prayer); and dance.  Traditionally, this has always been achieved via a master and student relationship.

Cuban-born José Francisco Barroso was born into the Lucumi tradition, learning to sing and drum as prayer from his grandparents, who were practitioners.  José began his formal training at the age of 15, when he was asked by Juan De Dios Ramos Morehon to join his professional dance company, Raices Profundas.  José was trained in batá by Pancho Quinto, and was additionally taught by Silvia Escul Castillo, Francisco Mora, and Victor Mendosa Mora.  José has also studied in Nigeria and participated in a complete initiation with Ifá priests.  José now lives in the San Francisco Bay Area, where he founded the Obakòso Drum & Dance Ensemble, and where he serves his community as a Babalawo (priest and folklorist).  He performs sacred ceremonies for initiates in the Lucumi tradition, as well as teaches Afro-Cuban dance, drum, and song to people of all ages and cultures.

José is a current master artist in ACTA’s Apprenticeship Program.  He will work with apprentice Amikaeyla Proudfoot Gaston, helping her to gain a thorough knowledge of the role of the Akpwon, or lead singer and director of traditional Lucumi ceremonies. 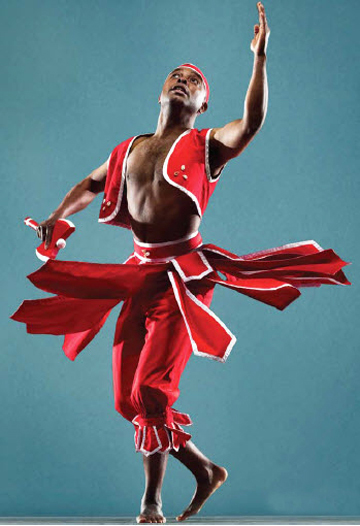 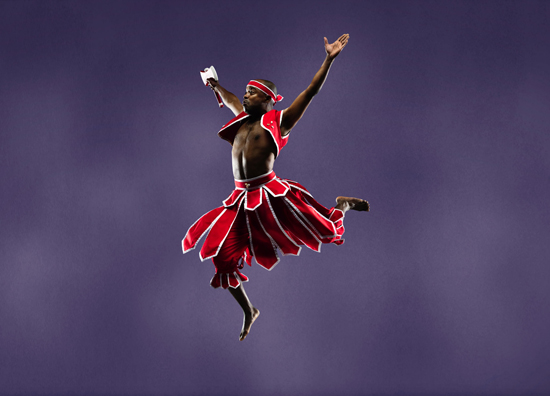 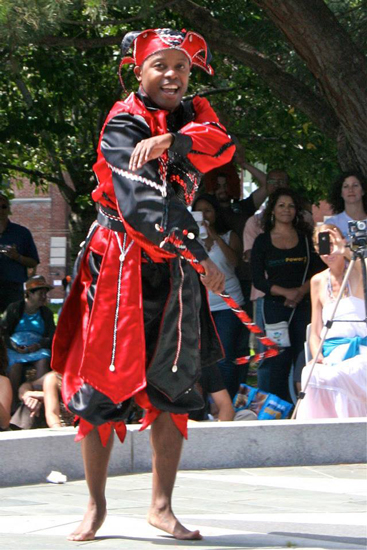 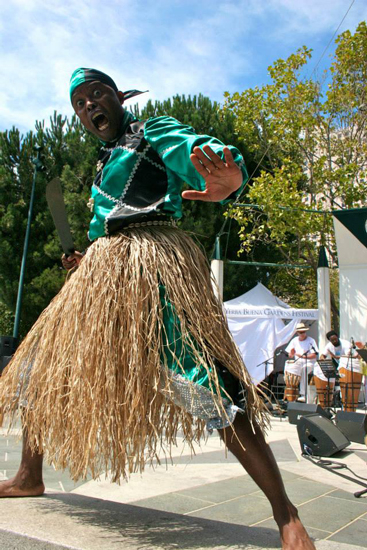