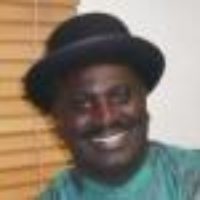 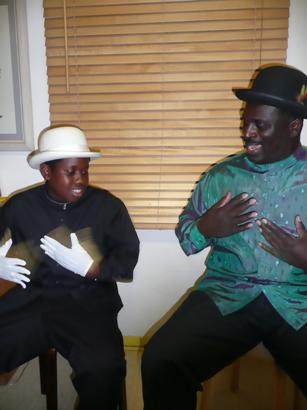 Hambone is a style of dance that involves stomping as well as slapping or patting the legs, arms, chest, and cheeks.  Hambone was originally an African American plantation dance, brought from Africa by slaves who performed it during their gatherings when no rhythm instruments were permitted due to fear of secret codes hidden in the drumming.

As a teenager in Florida, Danny “Slapjazz” Barber was first introduced to hambone from his cousin, Todd Barber, who had learned it from their grandfather.  He mastered the art form at an early age and has spent his adult life learning and sharing the historical significance of hambone to the African American community.  Of performing and instructing hambone, Danny says, “I think it is important for [my] people to see that beauty rose out of oppression and that they should take pride in the struggle that has brought us to this day.”

As a master artist in ACTA’s Apprenticeship Program in 2009, Danny worked with apprentice Sekani Thomas, focusing on developing informal and formal presentation skills in hambone, with an emphasis on various tempos and rhythmic patterns rooted in African and African-American tradition. 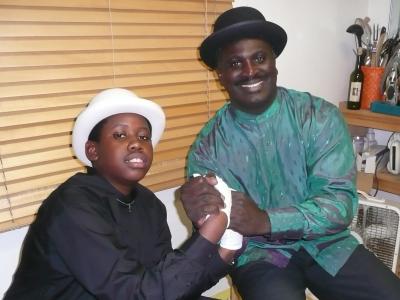 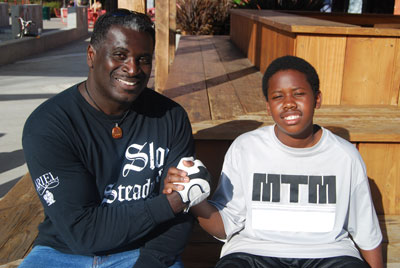 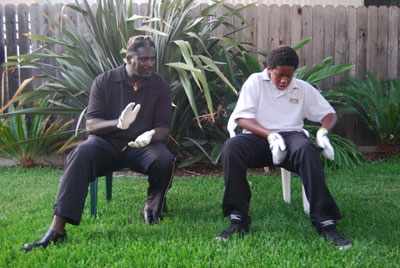 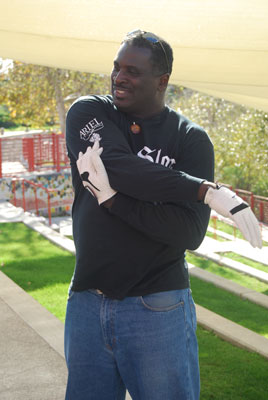 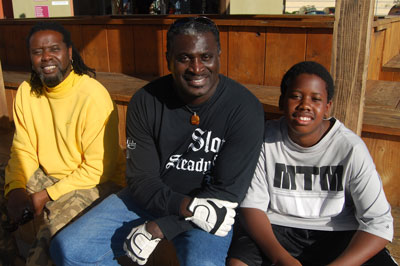