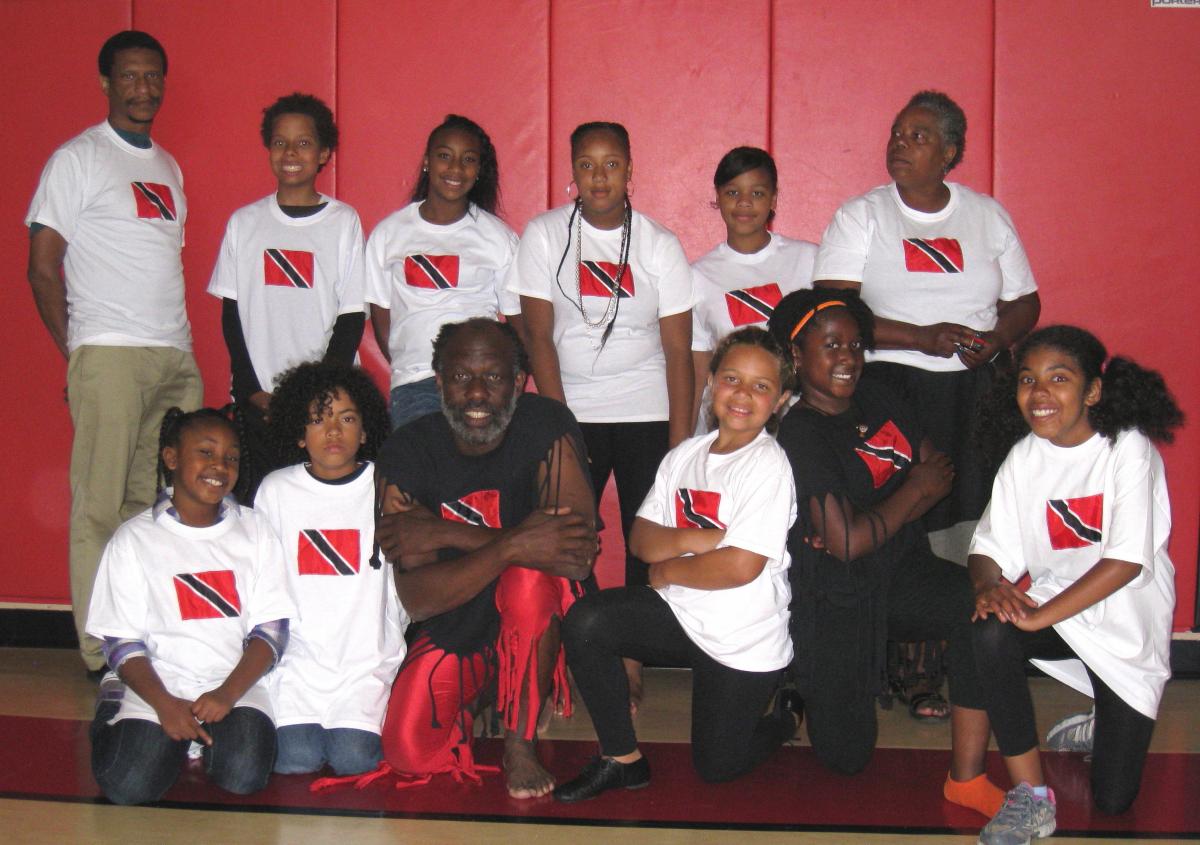 Founded in 1987 by Wilfred Mark, Robbin Frey, and Val Serrant, Dance Kaiso’s mission is to preserve, perform, and teach authentic African-derived folkloric music and dance forms of the Caribbean; to foster an appreciation for and understanding of the cultural and historical context of these forms; and to engage students in performing arts productions.  For over twenty years, Dance Kaiso has taught both Afro-Caribbean and Caribbean jazz fusion choreography to students and professional dancers for concerts, recitals, Carnival celebrations, and plays.

In 2007, as participants in ACTA’s Traditional Arts Development Program, members of Dance Kaiso traveled to New Mexico to build on and formalize an artistic and educational partnership with colleagues and students in the African dance and drum communities in Taos and Albuquerque. 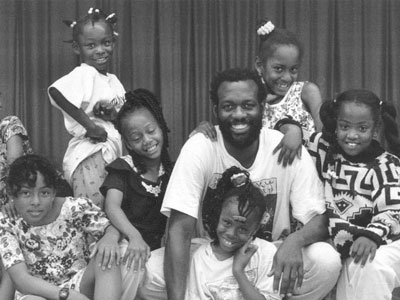 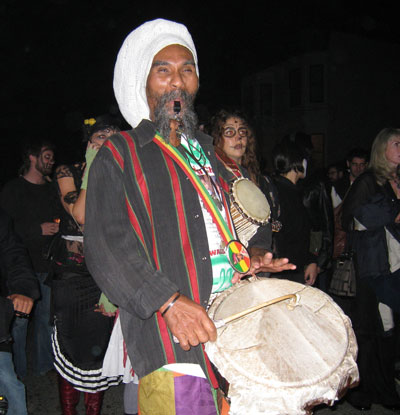 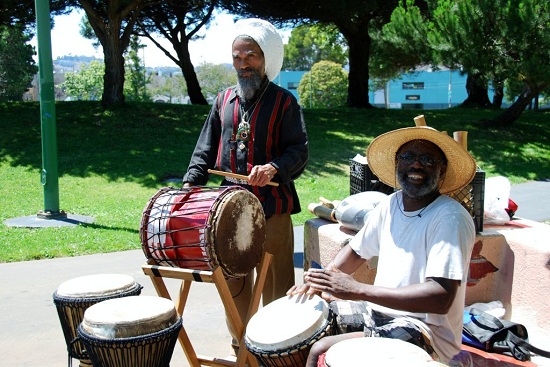