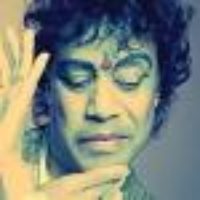 Chitresh Das (1944-2015) began studying Kathak dance at age nine with Pandit Ram Narayan Misra in Calcutta, India.  He trained in both major Kathak traditions, learning the graceful style of the Lucknow school and the dynamic and powerful rhythms of the Jaipur school.  Chitresh was raised in his parents’ dance school, Nrittya Bharati, a center of cultural activity in Calcutta, visited by dancers, musicians, poets, authors and philosophers.  His performing career was launched in India when Pandit Ravi Shankar invited him to perform in the first Rimpa Festival in Benares.  In 1971, Chitresh was brought to the University of Maryland to teach Kathak on a Whitney Fellowship.  He arrived in California at the behest of the late Ustad Ali Akbar Khan to teach Kathak dance.  His own school in San Francisco, the Chhandam School of Kathak Dance, which was founded in 1980, is now the largest Indian classical dance school in North America.  In 2002, he re-established his parents’ institution, Nritya Bharati, in Calcutta, India.  Chitresh continued to perform and teach internationally, touring solo and with his dance ensemble, the Chitresh Das Dance Company, until his death in 2015. 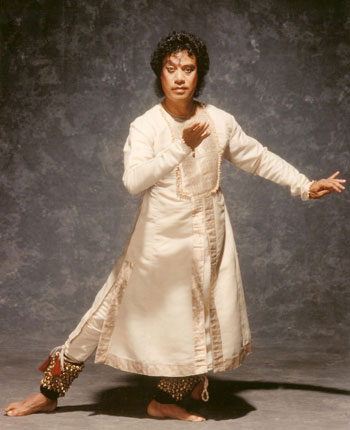 Kathak is among the major classical dance forms of India.  The Hindi word kathak is derived from katha, which means “story.”  In medieval times, hereditary professionals called kathakas rendered religious epics.  They mimed and sang the great Indian epics such as the Mahabharata and the Ramayana in vernacular languages for the edification of local populations as a form of religious expression of devotion to Hindu gods.  After Muslim and Mogul rulers created the culture of the Islamic court in north India, Kathak moved out of the temples and became a form of courtly entertainment, diverging in style from other classical Indian dance forms with more elaborate footwork, intricate rhythmic exhibitions, and rapid, graceful pirouettes.

Chitresh participated as a master artist in ACTA’s Apprenticeship Program four times, in 2013, 2009, 2007, and 2000, with apprentices Rachna Nivas, Jaiwanti Das Pamnani, Farah Yasmeen Shaikh, and Rina Mehta, respectively.  In each of his apprenticeships, Chitresh focused on Kathak as a solo form, with an emphasis on the technique, improvisation, and stamina necessary to perform a two-hour solo Kathak concert.

Irvine Fellowship in Dance from the James Irvine Foundation, 2001 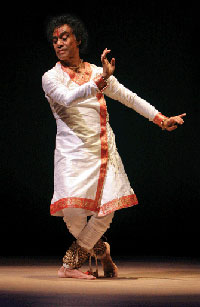 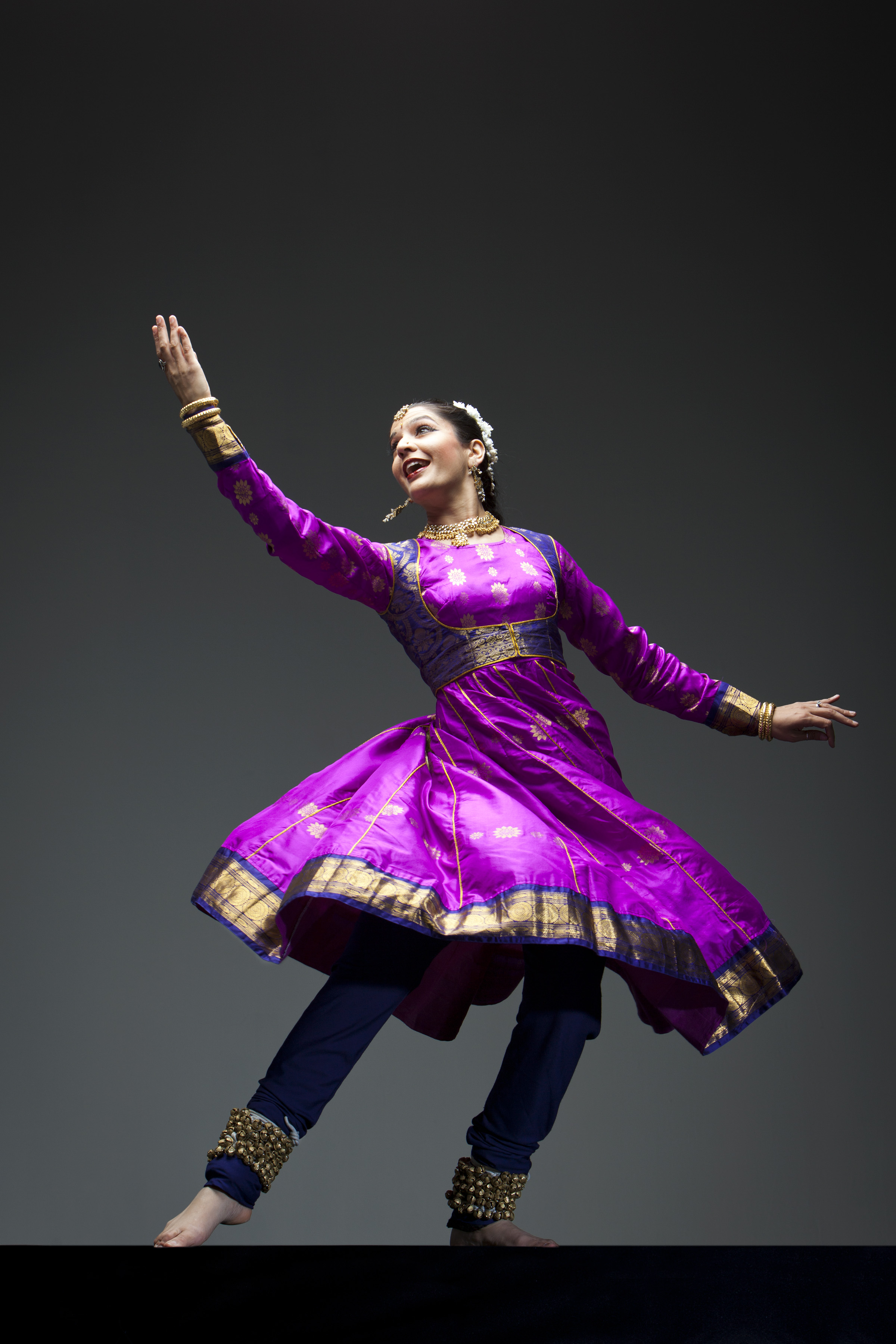