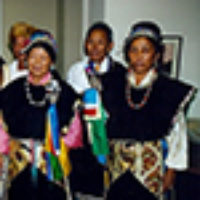 The ceremonial dance and song of the Kongpo region of Tibet are performed on special occasions, particularly Losar, the Tibetan New Year. These songs and dances, which are part of the traditional life of the peoples of the Kongpo region, are particularly important to teach because they are being eradicated by the ruling Chinese.  Bhalu Bhaloo learned these songs and dances as a child in Tibet, watching and listening as they were performed on special occasions, and eventually performing them herself.  After entering exile in India in 1959, Bhalu served as the lead singer in her refugee community for many years.  Today, Bhalu continues to sing for and with her Tibetan community in the San Francisco Bay Area.

Bhalu says, “The traditional songs and dances are [an] essential part of my daily life.  Through songs, we share Buddha’s teachings.  When we [worked] farms for long hours, these songs [helped] us overcome hardship in life.  I lost everything in 1959 when [the] Chinese came and [we] started all over again as refugees in South India.  The songs that I sang during those difficult times brought me so much hope, comfort, strength, and joy.”

Bhalu was a master artist in ACTA’s Apprenticeship Program in 2012, with her niece Yang Chen.  During the apprenticeship, Bhalu taught Yang several songs and dances from the book Songs of Kongpo, which Bhalu’s daughter, Tsering Wangmo, compiled in 2001. 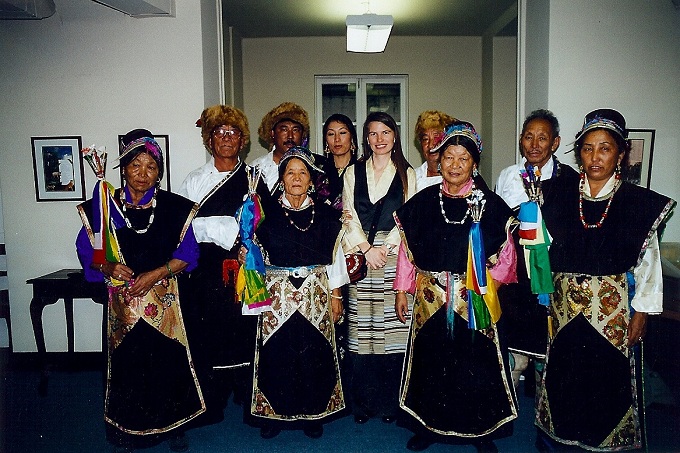 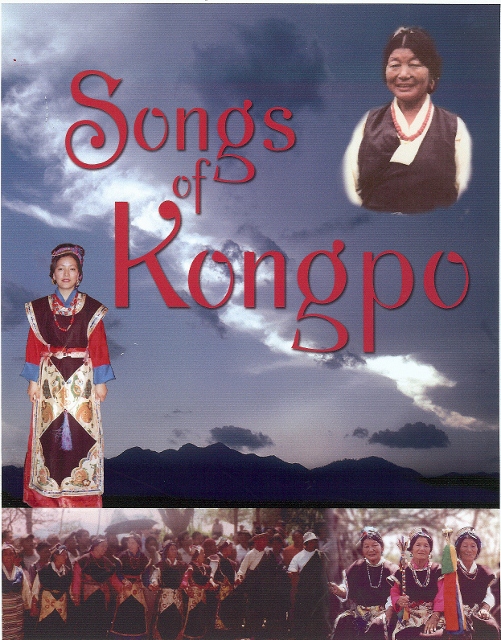